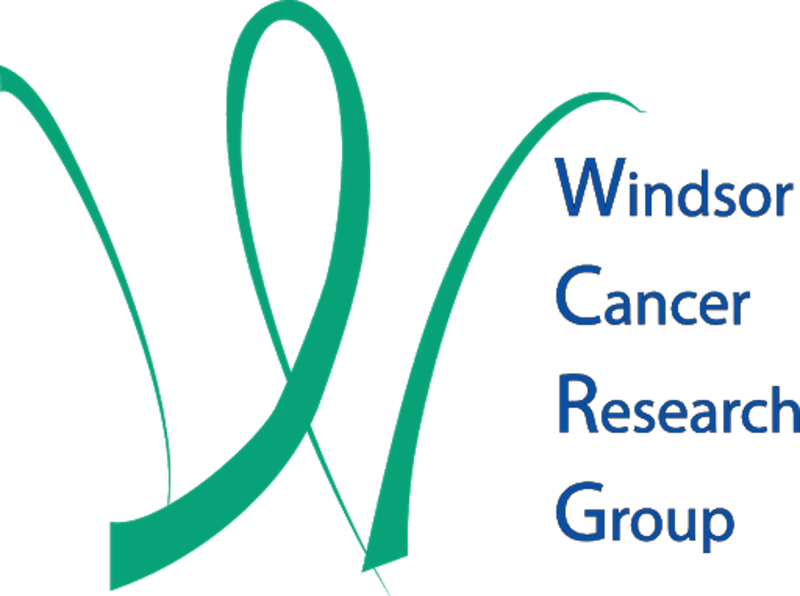 Cancer patients suffer from a number of neurocognitive impairments, with the most commonly affected domains being learning and memory, processing speed, and executive function. Although cognitive dysfunction may be transient in many, several studies including those in breast cancer survivors and hematopoietic stem cell transplant recipients have shown long term changes in cognitive function, 5 and 20 years out of therapy respectively. However, the reported incidence and extent of cognitive impairment varies widely across studies, likely relating to methodological differences such as the specific assessment battery and comparator groups used and thresholds for defining cognitive impairment.

In an attempt to harmonize reporting across studies, and allow longitudinal assessment over time, the International Cancer and Cognition Task Force (ICCTF) has proposed a basic neurocognitive assessment battery, using tools specifically targeting cognitive domains affected in cancer patients, and with alternative forms available for longitudinal assessment of cognitive function. However, this battery takes about 45 minutes to administer and relies on specific linguistic components, for instance the controlled oral word association test (a test of verbal fluency) that significantly limits its use in those whose native language is not English. As such there is need to identify novel screening tools that are potentially less cumbersome to administer, independent of learning effects and language-neutral, and which correlate with validated neuropsychological tools, such as those proposed by the ICCTF.

The goal of this project is to use modern tablet based mobile application technology to define baseline and treatment induced cognitive deficits in cancer patients, undergoing therapies with immune activating/modulating agents (Combination with other anti-cancer therapies allowed in maximum of 30%), and assess whether tablet based clock draw test using the commercially available, FDA approved DCTclockTM technology correlates with a comprehensive ICCTF recommended neurocognitive battery, the MOCA test and a validated questionnaire of patient reported assessment of cognitive function at baseline and over serial assessments.