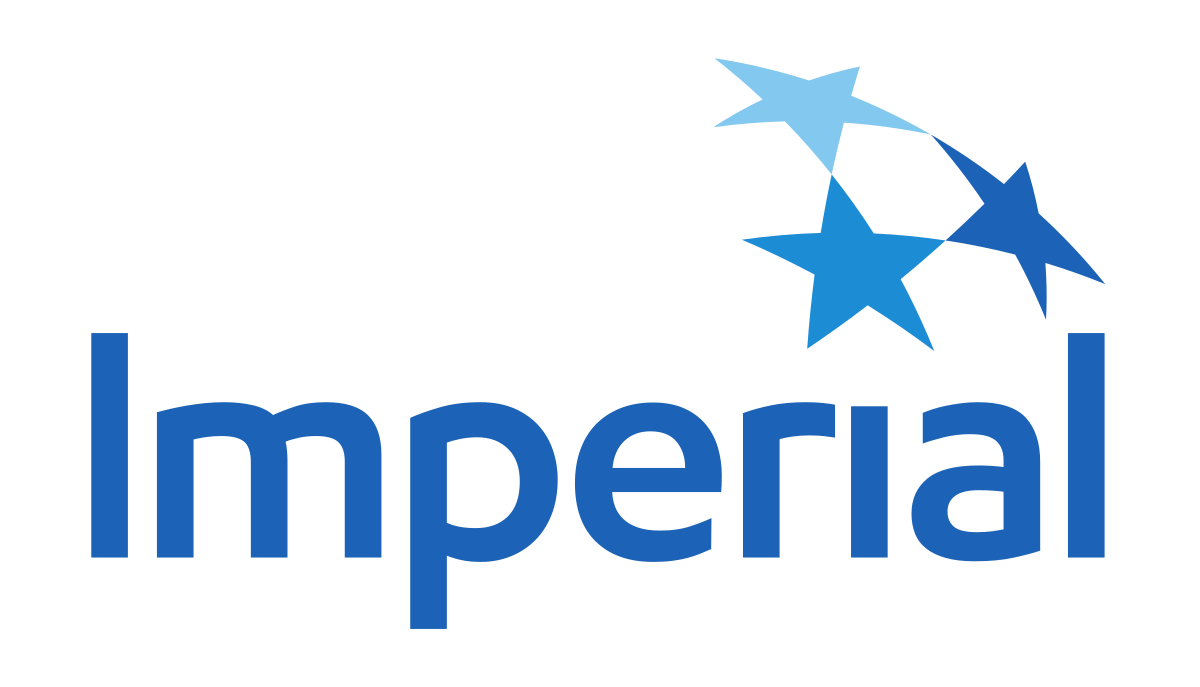 Typically when a fuel is burned, it produces the greenhouse gas carbon dioxide as a by-product. This project intends to use said waste product as a fuel source. The project looks to close the carbon cycle by transforming carbon dioxide into fuels or fuel additives, which in turn are combusted to produce more carbon dioxide. The strategy isn’t to mitigate carbon dioxide production, it is to close the carbon cycle as we take the greenhouse gas and transform it into something useful, essentially using carbon dioxide as a fuel instead of just having it liberated into the atmosphere and going unused. By taking oxygenated fuel products from gaseous carbon waste streams, new petroleum products can be burned to release energy to power a car, a boat, or a generator.