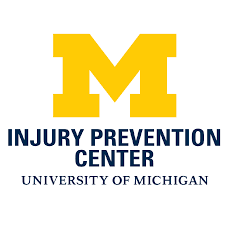 The proposed work will use a systematic intervention adaptation framework called ADAPT-ITT that is designed to preserve core elements of the original evidence-based intervention that are crucial to its efficacy, while allowing for necessary changes to content or processes that capitalize on the exciting possibilities and strengths of conducting the intervention in an online space. First, we will use qualitative methods to “theater test” a first draft of IDEA3 while experts unobtrusively watch. Second, individual and focus group data will be collected about participant and observer experiences of the intervention and used to substantially revise IDEA3. Lastly, we will test feasibility and acceptability of the revised IDEA3 through a single-arm pilot trial (n=64). We will also examine data on pretest/posttest changes in cognitive and psychological outcomes shown to be strong mediators of EAAA’s effect on reducing victimization. The pilot trial is fully powered to detect clinically meaningful changes in self-defense self-efficacy, the primary mediator of EAAA’s effect. Results from this pilot will yield a rigorously pilot-tested, fully adapted intervention and preliminary data for subsequent use in a randomized non-inferiority trial where women will receive IDEA3 (n=1000) or EAAA (n=1000) and be followed for two years to assess occurrence of victimization. Developing the first online intervention proven to prevent sexual violence would revolutionize the fight against campus sexual assault in the US.