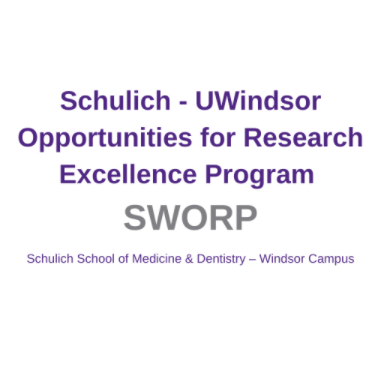 For patients with multiple myeloma, cognitive dysfunction present at baseline has been demonstrated to impact quality of life and survival for patients undergoing treatment. Many of these patients are also increasingly receiving treatment with novel immunomodulatory agents, with largely unknown central nervous system side-effect profiles. Despite this, effects of these agents on cognitive function have never been systematically studied. The main barrier to identifying the nature and extent of the neurocognitive decline is the time and labor-intensive nature of neurocognitive assessments. As such, there is a need to identify novel screening tools that are less cumbersome to administer, independent of learning effects and language-neutral, and which correlate with validated neuropsychological tools, such as those proposed by the International Cancer and Cognition Task Force (ICCTF). A ‘clock-in-the-box’ version of the clock drawing test has been demonstrated to be abnormal in 35% of elderly patients undergoing treatment for hematological malignancies at baseline, and to be independently predictive of survival. Using the digital, tablet-based version of this test allows collection of additional variables such as time to test completion, pen-in-air time and pen velocity.

This device has not yet been tested in the multiple myeloma  population but has been shown to provide information about early cognitive impairment in the elderly population. This study will use the DCTclockTM clock draw test as well as the Montreal Cognitive Assessment (MOCA) test to define cognitive deficits and assess the sensitivity and specificity of each against a ICCTF recommended neurocognitive battery.