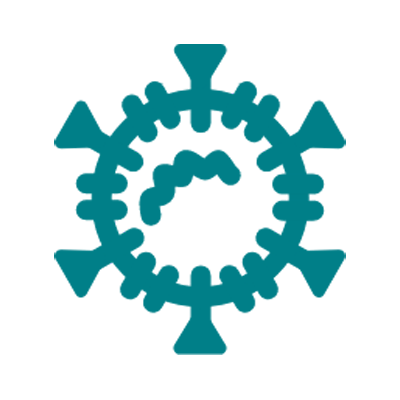 As the antivaccine movement has increased, vaccine preventable illnesses have also increased. The resurgence of measles globally has been noted, specifically the United States received 1200 new cases of measles in 2019, which is the highest number of cases since 1994. Measles is a highly contagious pathogen; the virus has an attack rate of up to 90% in susceptible individuals. Standard of care for patients post hematopoietic cell transplant (HCT) includes repeating all childhood vaccinations. However, compliance with recommendations is unknown. No previous reports have been created measuring the difference in measles, mumps, and rubella (MMR) reactivity between autologous and allogeneic HCT patients post treatment.

A retrospective chart review investigated HCT patients between 2000-2019 from the Windsor Regional Hospital (WRH) cancer centre. Patients were excluded from data collection if they were deceased before an MMR reactivity test could be done or if they were lost to follow up. A total of 83% of autologous HCT (N=57) and 66% of allogeneic HCT (N=47) patients had serology tested to measure MMR reactivity post-transplant prior to live vaccinations. MMR titres were drawn from autologous patients a median of 395 days after HCT and a median of 907 days after HCT for allogeneic patients.