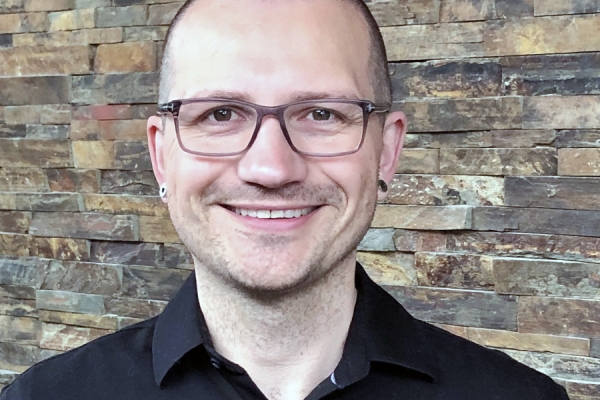 Adrian Guta has been inducted as a member of the Royal Society of Canada’s College of New Scholars, Artists and Scientists.

A UWindsor professor who specializes in addictions research has been inducted as a member of the Royal Society of Canada’s College of New Scholars, Artists and Scientists.

Social work professor Adrian Guta is one of 53 new members announced by the RSC Tuesday. They have been selected for their contributions in the arts, the humanities, and the sciences, as well as in Canadian public life.

“I am honoured to be amongst this year’s impressive list of inductees and part of a scholarly community dating back to 1882,” Dr. Guta said.

The college is Canada’s first national system of multidisciplinary recognition for the emerging generation of Canadian intellectual leadership. Its members are Canadians and permanent residents who, at an early stage in their career, have demonstrated a high level of achievement. The criterion for election is excellence, and membership is for seven years.

Guta is already part of an RSC interdisciplinary working group examining the harms of criminalization for people who use drugs.

The RSC comprises the Academies of Arts, Humanities and Sciences, and the College of New Scholars, Artists and Sciences. Its members are called upon by governments and agencies to provide advice, and they promote a culture of knowledge and innovation in Canada with other national academies around the world.

“This year, the Royal Society of Canada welcomes an outstanding cohort of artists, scholars, and scientists, all of whom have excelled in their respective disciplines and are a real credit to Canada,” said Jeremy McNeil, RSC president.