No jab needed to return to campus at UWindsor or St. Clair College this fall 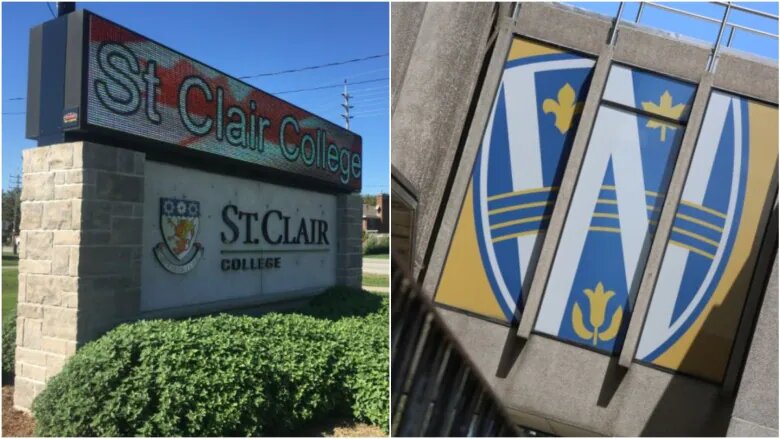 St. Clair College and the University of Windsor will not be implementing a mandatory

If you're a student or faculty member returning to the University of Windsor or St. Clair College campuses this fall, you don't need to be vaccinated against COVID-19 — but reactions to this are mixed.

"I think mandating vaccination would be a really important step, I think, in keeping the university campuses safe," explained Lisa Porter, a professor and biomedical researcher with the University of Windsor and executive director of WE-Spark Health Institute.

But Porter stressed that shouldn't be up to individual schools, and that the school will follow the guidelines set out by the government.

"Universities aren't in the business of developing public policy. I mean, that's the job of the province," she said.

"They develop policy and we're following what their guidelines are." 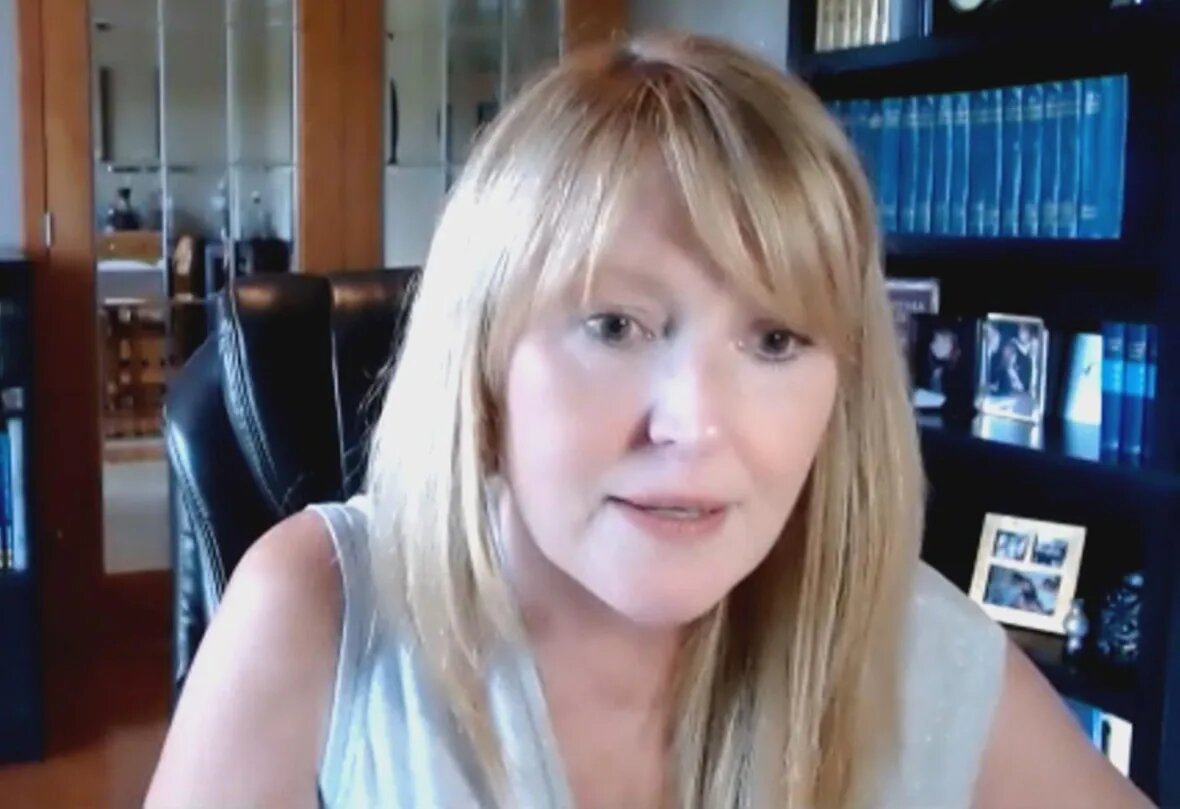 University of Windsor professor Lisa Porter is in support of a mandatory vaccination policy,

but strongly believes it's up to the province, not the university to invoke it. (CBC)

Earlier this week the provincial government told all Ontario colleges and universities to prepare for in-person learning in the fall, with no capacity limits or physical distancing rules on campus. Post-secondary institutions were also told to prepare a back up plan to keep classes running in the event of a COVID-19 outbreak. While vaccines will not being mandated, the Ministry of Colleges and Universities is encouraging on-campus vaccination and rapid testing.

Other schools are taking matters into their own hands.

Seneca College, which has campuses in Toronto, York Region and Peterborough, will make vaccinations a condition for students and employees coming to campus in the fall term for "in person teaching, learning and working."

David Agnew, the college's president, believes it's the first school in Canada to do so.

Western University is requiring students staying in residence to have at least one dose of the COVID-19 vaccine, but that's as far as it is going to mandate vaccine policies on campus.

Meanwhile, the union representing faculty members at St. Clair College says vaccines should be up to each individual. 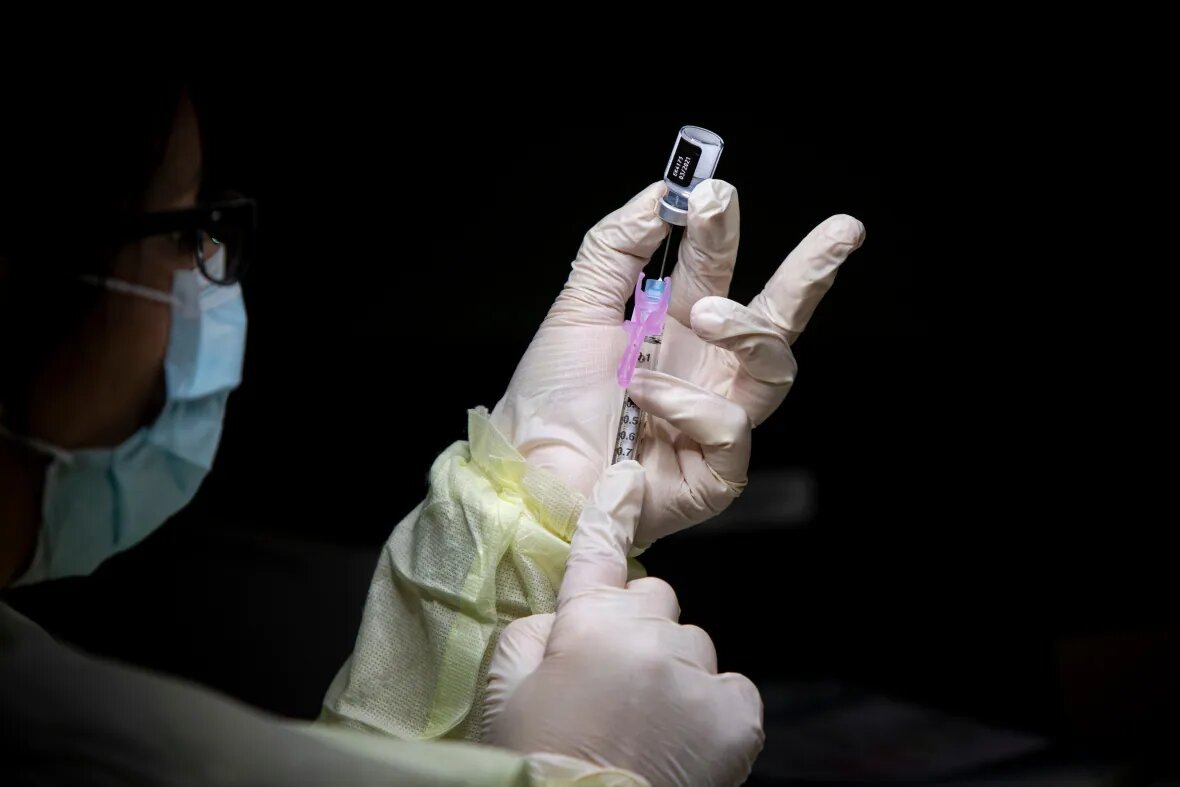 "I think it's everyone's right to choose whether they're vaccinated or not," said Mark Colangelo, the president of OPSEU Local 138.

"The college is following what current legislation says about individuals' personal choice on vaccinations."

Colangelo added that he still encourages everyone to get vaccinated as that's "the best route to come out of the pandemic."

In an e-mailed statement, the president ot the University of Windsor Students' Alliance Jasleen Dayal said the alliance believes that vaccines are important to ensuring a return to some normalcy of life.

Patti France, the president of St. Clair College, said the school was thoughtful as it evaluated what to do. 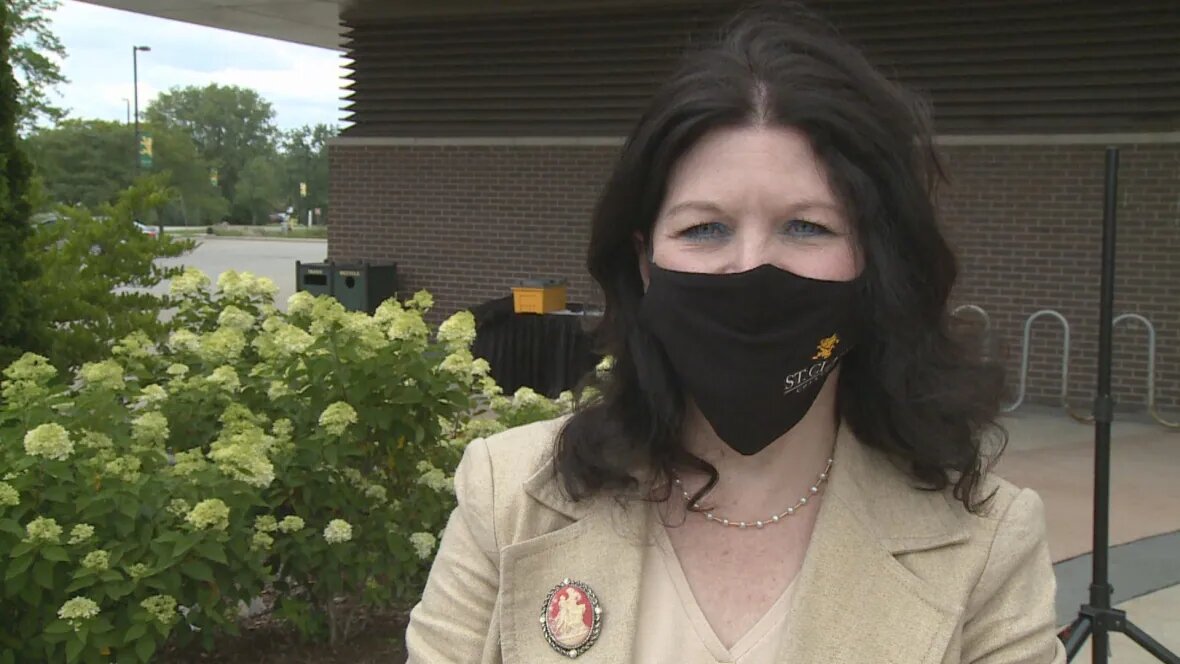 President of St. Clair College Patti France says the college is encouraging, but not mandating, vaccines.

"We're encouraging it. We're not mandating," she said, explaining that the school had conversations with student groups and solicitors on human rights in making its decision.

"We've decided not to go that route to respect the individual choice."

France said there won't be changes to this decision unless the government or public health officials decide to mandate it.

She added that a decision has yet to be made, however, with regards to whether or not there will be a vaccine mandate for those living in residence buildings at the college. That decision is expected to come in the next week or so.

At the University of Windsor though, the decision to not invoke a mandatory vaccination policy encompasses residence buildings as well.

A push for vaccinations on campus

Meanwhile, both schools are gearing up for a return to face-to-face learning, while still following public health regulations.

"We couldn't be happier," France said.

"I think it's really important, obviously from a teaching and learning perspective."

At the college, since March 2020 classes have been operating in a "hybrid" fashion: online learning mixed with on-campus labs, clinics and workshops deemed essential. The college says that in the fall, some classes will continue to be online because of the many international students still unable to travel into Canada.

The university says September will see a return to face-to-face learning, along with some hybrid and online classes.

In support of a safe return, the University of Windsor has launched a Take a Jab campaign to encourage those in the student community to get vaccinated, in partnership with the WE-Spark Health Institute.

"We know that age group sort of between 18 and 25 is lagging behind in provincial numbers," Porter explained.

She hopes this awareness campaign can help change that.

It's not clear yet though whether or not the university will set up a vaccination clinic on campus for students, though Porter said there are discussions.

France said her school is working with public health officials to look at the possibility of setting something up at St. Clair College.