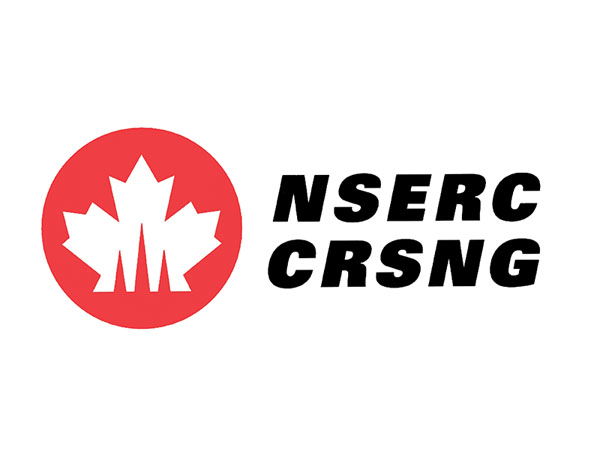 Synapses, the functional units of the brain, are specialized structures where nerve cells communicate with each other through a process called synaptic transmission. This involves the release of neurotransmitter by a presynaptic neuron and binding of this neurotransmitter to a postsynaptic neuron or muscle. No other structures are more fundamental to our understanding of the nervous system than synapses. The ability of a synapse to transmit information from one neuron to another, changes with experience (synaptic plasticity) in processes such as learning and memory. I use the fruit fly, Drosophila melanogaster, to study fundamental questions of how synapses work and transmit information. The way synapses function in the fruit fly are remarkably similar to how they work in mammals, including humans. Thus, my findings will have general applicability. The work in this proposal will address the role of lipids, specifically cholesterol, in synaptic function. Lipids are among the most abundant organic compounds in the nervous system and are particularly enriched at synapses. However, despite their abundance, the part played by lipids in how synapses work and transmit information has only recently gained attention. In this proposal, we will first examine the role cholesterol plays in the ability of synapses to transmit information. Second, we will examine whether the composition of cholesterol at synapses changes with experience and whether these changes are required for synaptic plasticity to occur. Third, we will determine if variation in cholesterol composition in different synapses results in differences in the probability or the amount of neurotransmitter that is released. The findings from this grant proposal will expand our knowledge of how synapses function by determining the role of cholesterol in synaptic function, plasticity and variation in synaptic strength in different synapses.