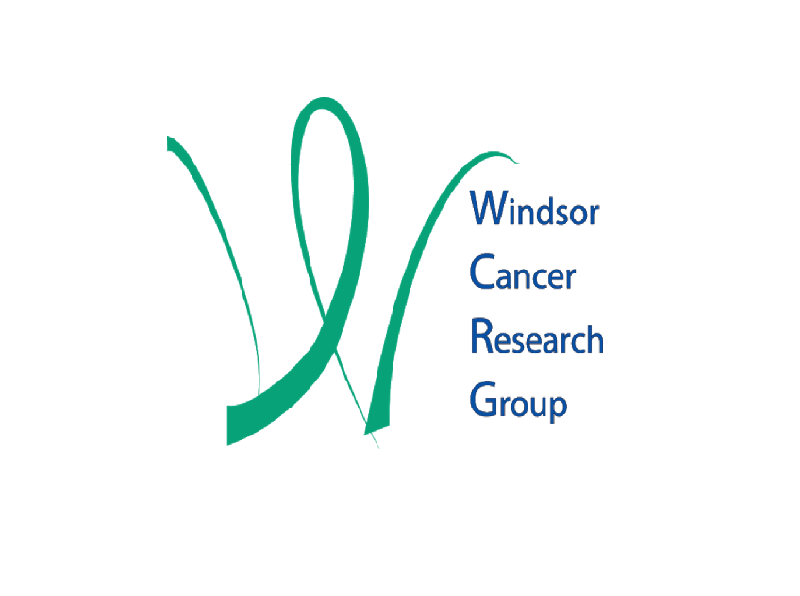 The 9-O-acetyl ester modification of the terminal sialic acid residue of many glycolipids (including the gangliosides GD2 and GD3) and glycoproteins is found at markedly higher levels in several forms of cancer, including neuroblastoma, glioblastoma, melanoma and breast cancer. The dynamic acetylation/de-acetylation of sialic acid on the surfaces of cancer cells is not well understood, but this reversible chemical modification appears to be tightly regulated and can lead to changes in cellular interactions that can contribute to malignancy. Because the chemical instability of the acetyl ester modification presents a substantial challenge towards isolating naturally modified sialosides and using them as immunogens, there is an unfortunate lack of antibody reagents capable of recognizing sialosides modified by 9-O-acetyl ester modifications. A single monoclonal antibody (8B6) has previously been shown to recognize 9-O-acetyl-GD2 preferentially over unmodified GD2. 8B6 was obtained by immunizing mice with neuroblastoma cells, forming hybridomas and screening them against purified gangliosides or cells expressing 9-O-acetyl modified sialosides. Although 8B6 shows some intriguing properties as an analytical and therapeutic agent, it unfortunately binds quite weakly to 9-O-acetyl-GD2, making it challenging to develop many practically useful analytical, diagnostic and therapeutic tools.

The overall goal of this project is to identify and characterize novel antibodies that are highly specific for the glycan headgroups from 9-N-acetyl-GD2 and 9-O-acetyl-GD2, thus leading to the development of novel antibody-based tools to diagnose and treat many forms of cancer in which modified sialosides are expressed at higher levels than in normal tissues.