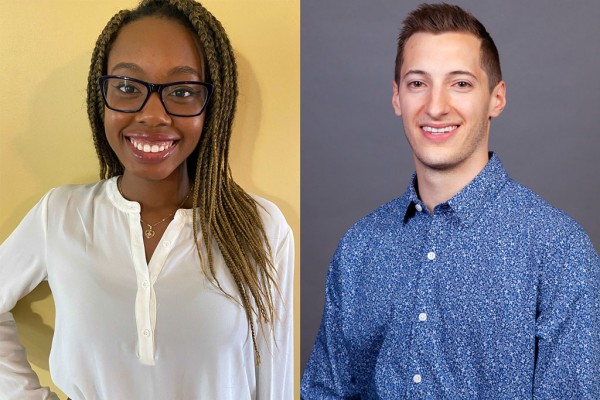 Research by UWindsor’s Drew Marquardt into how vaping injures the lungs has captured the attention of the chemistry world.

A recent paper by Dr. Marquardt and his team, published recently in the journal Chemical Research in Toxicology, is featured in the American Chemical Society’s latest news release.

The paper is based on the research carried out at the National Institute of Standards and Technology Centre for Neutron Research in Maryland. Earlier this year, Marquardt’s research was featured by the U.S. Department of Energy’s Oak Ridge National Laboratory in Tennessee after scientists there selected his project for study.

The paper that spawned the recent publicity is authored by Marquardt and his UWindsor research team of Mitchell DiPasquale, Omotayo Gbadamosi, Michael H. L. Nguyen, Stuart R. Castillo, and  Brett W. Rickeard; and Elizabeth G. Kelley and Michihiro Nagao of the U.S.’s National Institute of Standards and Technology.

They note their experiments were done on models without protein components or actual alveoli, so more research is needed.

Their research is funded by the University of Windsor, the Natural Sciences and Engineering Research Council of Canada, the Ontario Graduate Scholarship program, the U.S. National Institute of Standards and Technology, the Center for High Resolution Neutron Scattering, the National Science Foundation, and the WE-SPARK Health Institute.