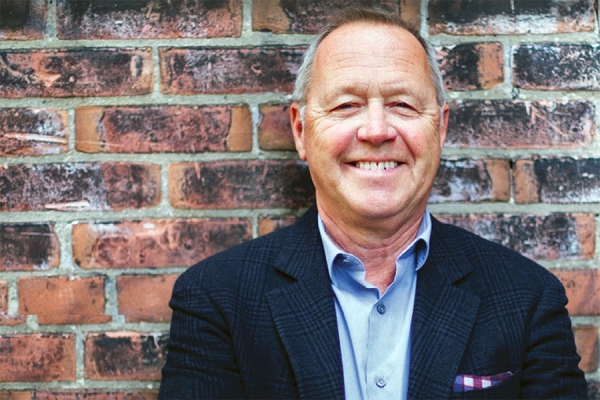 Richard and Colleen Peddie have donated $12,000 to support the Windsor Law Centre for Cities.

A $12,000 donation from former Maple Leaf Sports and Entertainment president Richard Peddie (BComm 1970, honorary LLD 2001) and his wife, Colleen, will allow the Windsor Law Centre for Cities to continue to develop its research, teaching, and public engagement on the legal and policy tools related to municipalities and local institutions.

“This support from the Peddies is an important boost for the Centre for Cities,” says its director, law professor Anneke Smit.

Launched in 2019, the centre has conducted research focused on affordable housing policy and innovation, municipal climate action, municipal governance under states of emergency, and policy tools for inclusive city-building and public participation. The centre also collaborates with AM800 for a weekly radio segment with host Dan Macdonald on good city-building.

The gift will support its work during the 2021-22 academic year, Dr. Smit says.

“It will allow us to continue expanding the community-facing aspects of our work, including hosting workshops, public forums, and speakers series on topics of relevance to our local communities; supporting local city-builders and initiatives; and publishing policy papers and shorter pieces including our ongoing blog series,” she says. “It will also help us provide employment opportunities for Windsor Law students to support our expanding research on municipal law and policy.”

Born and raised in Windsor, Dr. Peddie retired as president and CEO of MLSE — which owns the professional sports franchises the Toronto Maple Leafs of the National Hockey League, Toronto Raptors of the National Basketball Association, Toronto Argonauts of the Canadian Football League, and Toronto FC of Major League Soccer — in 2012. He and Colleen and moved from Toronto to the Town of Amherstburg, where they launched the River Bookshop last year. The Centre for Cities has previously partnered with Peddie on several occasions, most recently supporting the establishment of Thrive Amherstburg, a placemaking council that Peddie co-founded with business developer Lauri Brouyette.

“We are very happy to support the Windsor Law Centre for Cities because of their focus on evidence-based best practices and belief in taking a scientific approach to policy-making in municipalities of all sizes,” says Peddie. “Its public-facing research is of benefit to communities across the Windsor-Essex region.”